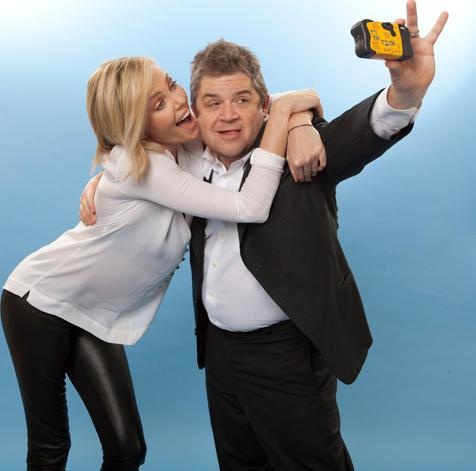 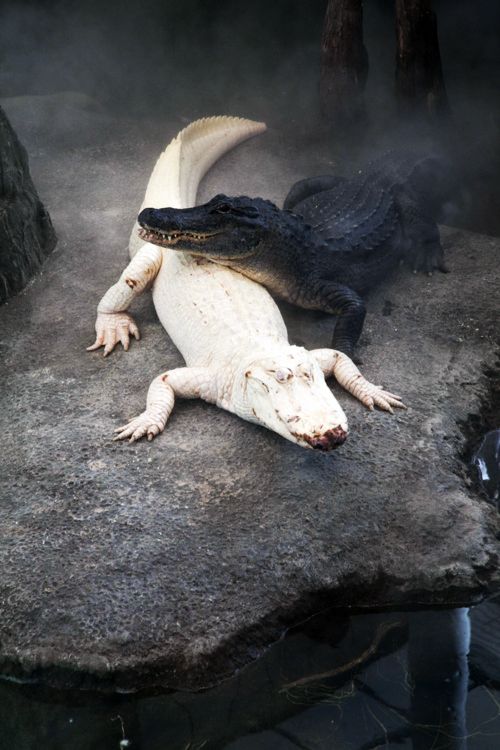 The black one fits in with the other gators, but the albino’s more loved on the Internet. Who’s the bigger success?

Brian was always the favorite child.

He was extroverted, musical and a general charmer. You knew it was okay to approach Brian. He played football, performed on multiple instruments and even formed a doo-wop group at his high school. Teachers loved him. The kids loved him. People at church institutions and even city officials loved Brian. He ruled our small town.

I on the other hand, was not a beloved golden child. But it’s not my parents’ fault. Before the publication of some wonderful books such as Quiet and Hyperbole and A Half, I think most parents didn’t know what the *feck to do with introverted children. Especially not my super-young parents.

Despite being five years older than him, I grew up feeling like I was in Brian’s shadow. Again, this happened mostly through factors I don’t blame my parents for. There weren’t resources for raising introverted kids. Neither of them knew how to nurture a young writer. Brian happened to be born in time for the peak of my dad’s career to hit, so they could pay for his football camps and speech tournaments whereas my activities had to be severely negotiated (read: I felt that I was taught never to ask for anything).

But I grew up. I went to college, found an excellent shrink and met friends that accepted me for who I was. In time, I even found outlets for my writing and now have a book that’s coming out in June. Classic introvert success story.

Meanwhile, the world slowly turned against Brian and my small town. In time I realized that the kids from church who didn’t invite me to parties were actually Charismatic Evangelical Christians (a.k.a. the kind of Christians that routinely embarrass the faith with homophobic statements and financial scandals). Brian’s attitude toward marriage equality eventually started to swing in the same direction as the church. My parents got divorced, and my father died by his own hand. Eventually, incidents caused by my mom and a loser boyfriend of hers led to my two youngest brothers entering the foster system.

Here’s the weird part: Emotionally, I survived all of this relatively well. However, in my liberal college snob rebellion I did something Brian couldn’t quite accomplish. I broke away from our hometown. In being the “weird” child, it was easier for me to back off and make my own stability. I had a soft spot to land after Dad died and things started becoming weird in a whole new way.

That’s the lesson I want to pass on to every awkward young weird kid. Your lack of attachment to your hometown is actually an asset. Patton Oswalt talks about this idea extensively in his early acts, and I recommend his work to anyone who ever feels awkward living in a small town. 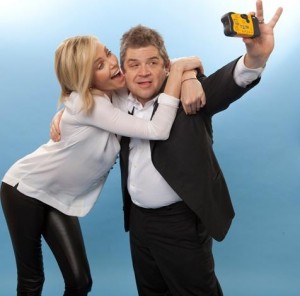 That’s the hardest thing about looking at my life vs. Brian’s life. He’s a great guy, with a ton of potential to do something with his life. But I’m worried that he’s going to eventually fail The Test Of The Small Town. Granted, I got out of the small town only to end up in another small town. But this small town is 20 minutes outside of Portlandia, where I’m attending conferences and publishing books and sh*t. My hometown is hours away from anything meaningful.

So when Brian started telling me about this ministry training program based in Australia, I flipped out. That was going to be his university experience. That was going to be his launching period. He may not ever go to college like I did, and if he doesn’t that’ll be fine. But if this program panned out, he’d still get out of our hometown and have a chance to spread his wings.

That’s really why I’m helping Brian: Everyone deserves a chance to be “launched.” I don’t agree with Brian’s views on homosexuality, sex, women’s roles, etc. I probably will never agree with him on those issues. But I don’t want him to get stuck in a small town against their will just because of money. No one deserves that.

So now, I’m rushing around collecting gently used clothing to raise money for Brian’s tuition and costs. We’re also collecting direct donations on a funding site. And I am damn excited to get Brian all the money he needs, because I know it’ll help incredibly in building him a better future.

We’re brother and sister, conservative Evangelical and liberal Deist. Things are complicated on a regular basis. But in terms of beating the odds, that’s something I want him to always be able to count on me for. That’s what being an adult sibling is all about. 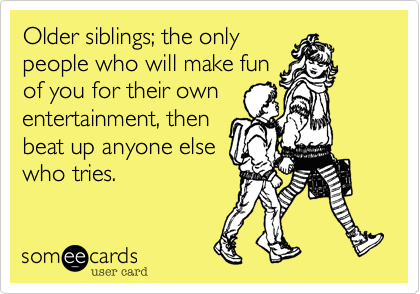 *Feck is an Irish slang word, used in place of the f-word. It was made famous by the TV show Father Ted, which is very culturally important in Ireland. You’ll see a lot of it from me!