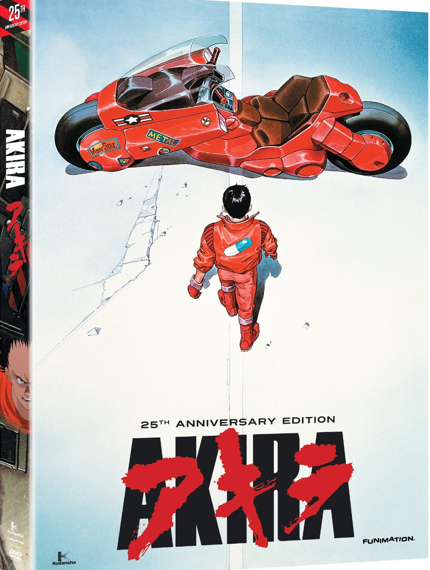 The answer that comes to mind immediately is that you need to consume a lot of media. When you watch/read/listen to new stuff consistently, you develop a more refined palate. You learn more about your own taste, and you have a basis of comparison for things you thought were good versus things that were bad.

I love consuming media, and I definitely feel a difference whenever I consume something completely different than anything I’ve ever seen before. I feel more open as a person. As if I’ve physically grown. Bioshock gave me such a visceral reaction that I literally had to lie down afterward. Watching Eraserhead literally made me dizzy a few times. Things blow my mind in a very real way!

But since officially making the decision to not attend grad school, I’ve been thinking of how I could develop my taste in a methodical way. I still want to grow as an artist and writer, since I’m not opting to lock myself away in an MFA Chamber for a few years. 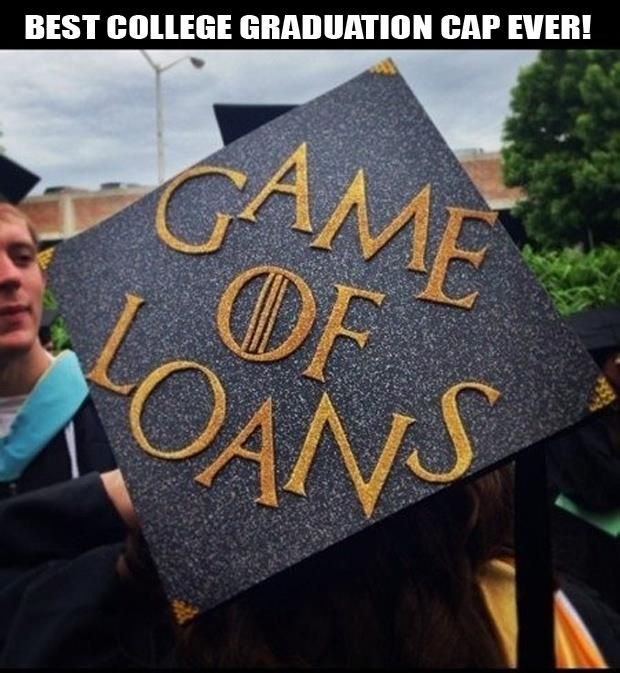 As I often do when contemplating taste and refinement, I looked to Roger Ebert for education on this matter. He started out going to graduate school, but eventually dropped out to go full-time as a movie critic. I cannot imagine how scary that choice must have been. Here you go, Roger, abandon all pretenses of knowing what you’re doing to start a career that’s only just starting to exist. Have fun!

I want to be a professional. But how do you become that without additional schooling? Experience, of course. Which I am working to obtain, of course. But it still feels like there’s something lacking as I pitch my work to outlets and hurriedly write my novels in the dark after virtual assistant shifts. I often feel like I need instructions on how to do this adulthood thing right.

Hence my idea to do the 500 Movie Challenge. 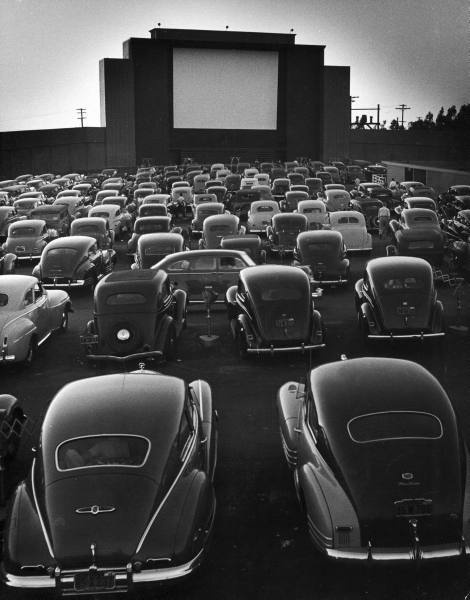 Well, I guess Movie Challenges is more appropriate. I’m starting off by doing 7 movies in 7 days, then 30 movies in 30 days, and eventually 500 movies in 365 days. Baby steps, right?

Here are the rules of the Movie Challenges:

The point of this isn’t just to watch a ton of movies. I’m excited to see what effect watching all of these films will have on my work. But more than anything, I’m curious to see what it does to my taste. I want to receive an “education” from these films, in a way that I’ll feel more ready to go into an adult life.

Okay, not really. Sort of.

Akira is one of the seminal works of the cyberpunk genre, basically showing the grittier parts of a more technological future. It mainly centers on a group of friends in a future bike gang, who ride around causing generic mayhem. World building happens.

One of the members, Tetsuo, is taken to a government hospital for treatment after an accident. His prolonged absence prompts the gang leader Kaneda to look for him. Add in some anti-government levels, conspiracies to harness the power of Creation, and lots of excellent chase scenes. There is quite a bit of supernatural elements, but the characters’ reactions are believable enough that the film feels somewhat grounded.

What I “learned”: I didn’t even want to watch this movie at first. I popped it in after my boyfriend suggested it and I had to get movie #1 in before deadline. When you’re half of a long-term relationship, it’s easy to get exposed to things you never would have thought to try. I’m grateful I watch Akira, because it made me realize how very angry the 80’s and 90’s were.

This movie was made in 1988, when World War II was still on Japan’s mind. There was a very young generation coming up that had only known post-war Japan. And they were really ticked off about it. But the younger adults of this period were angry all over the world. Their parents have basically effed up the economy, but still acted like they did nothing wrong because “they had lived through war, damn it!” The generational anger is palpable in many movies from that era, detectable in movies from Akira to Pretty Woman. Underneath the bright colors and rude language, there really is palpable generational rage.

See this movie if you like: Movies based around vehicles, grotesque imagery, and “dirty future” movies where things aren’t all shiny and sterile.

Avoid this movie if: You genuinely can’t stand body horror, you hated the TV show Avatar: The Last Airbender, and/or you don’t have an Anime Spirit Guide. You’ll maybe enjoy the movie just by looking up the history behind it and/or the surrounding history in Japan. But watching the movie with someone to whom I could ask my questions really heightened the experience for me.